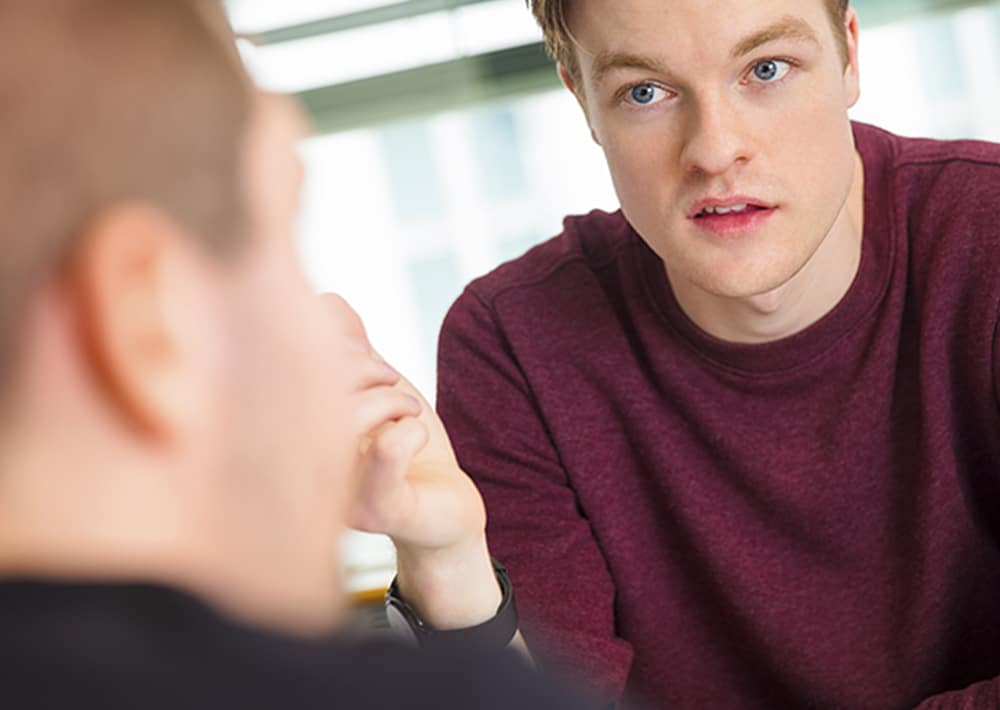 When I first started Blue Light Labs in Atlanta Georgia I was young and full of myself.

I always wanted to give my clients an ear full and tell them what they should want for their website project. In those days I was spending a great deal of my time driving from prospect location to prospect location. With my laptop and notebook in hand I was running around from meeting to meeting trying to make a sale.
In the beginning I had gone to art school and had zero business experience. Before I decided to work for myself, my job was in IT where I learned a great deal more about networking and the technical end of web development. I always felt like I was in the wrong place. Looking back now I am thankful for each opportunity I had. I learned what I needed to learn for me to be where I am now. Reminiscing on the past the only things that get under my skin are the ones I consider obvious now.

Recognize what your doing wrong

When I decided to start my own company, I had no sales or marketing experience what so ever. Sales and communication were something I thought would come natural for me. Well, I was dead wrong. The more I think about it now, the more I realize that If I had used the same approach, I would have sold a great deal more web design jobs. One hundred or so meetings later I started paying attention to how the flow of the meetings went. I payed more attention to how the prospect responded to our presentation. Everything from our choice of clothing, business cards, proposal and portfolio to how we answered questions and gave input. There was so much that needed to get tweaked when we finally took the time to break it down.
As many people might think some of these things are common sense. I was shocked sometimes when clients would elaborate about one of my competitors trying to get the same job.  Many would say “They just talked my ear off”. Others would tell me “All they wanted to do was talk about the budget and had no Idea what our company was even about.”. We put together a list of key sales elements that took us from turning one out of five clients into prospects to one out of two. Days of competing with a stack of proposals were over! Holding on to those clients then turning them into referrals using the same elements became second nature.

Push only one primary client Liaison

Try to keep it simple when you are working on the design or development phase. If the company you are working with has more than one contact it can turn into a nightmare fast! Everyone will always have a different opinion. Having more than one contact can cause frustration and confusion. If you are communicating with many people during the lifetime project it can get ugly. From the very beginning we ask our clients to assign one point of contact. This way, if there is a board assigned they will be forced to communicate together. The liaison in tern can organize all this before shooting feedback to your designer or developer. Almost every project we have not taken this approach with, has been a headache to complete for obvious reasons.

Listen and respond with confidence

I did not realize how much I talked during a sales meeting until I took a step back and observed myself. Don’t get me wrong, too little communication is not the solution. Really listening to the client and thinking before you respond however, will make a much stronger impact. They don’t need to know everything about the world of web design. Allot of that information you can fill them in on later once you have the job. The primary goal of the first sales meeting is to land the job so keep it simple and stick to the main points only.

Communicate and outline your benefits

It is good to know what makes your web design company unique. I always felt like client communication and perseverance where our strong points. Know what your client is looking for and communicate that with your deliverables. 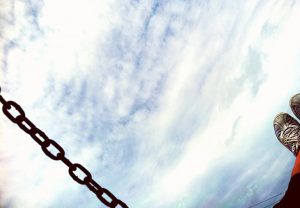 How to create and sustain Momentum the (key) to personal success 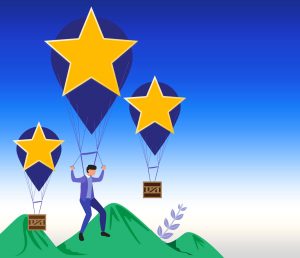 Take your reputation and authority to the next level with reviews.

Thank you for filling out our client info form. We are putting together your project profile.

Check out our BLOG

We have reworked our process to perfection and want you to be our next client SUCCESS story. Let’s chat first.